What is Australia’s Great Barrier Reef?

The Great Barrier Reef is one of the seven wonders of the natural world, and pulling away from it, and viewing it from a greater distance, you can understand why. It is larger than the Great Wall of China and the only living thing on earth visible from space.

Where Is The Great Barrier Reef?

The marine park stretches over 3000km (1800 miles) almost parallel to the Queensland coast, from near the southern coastal town of Bundaberg, the central reef, and up past the northern tip of Cape York. 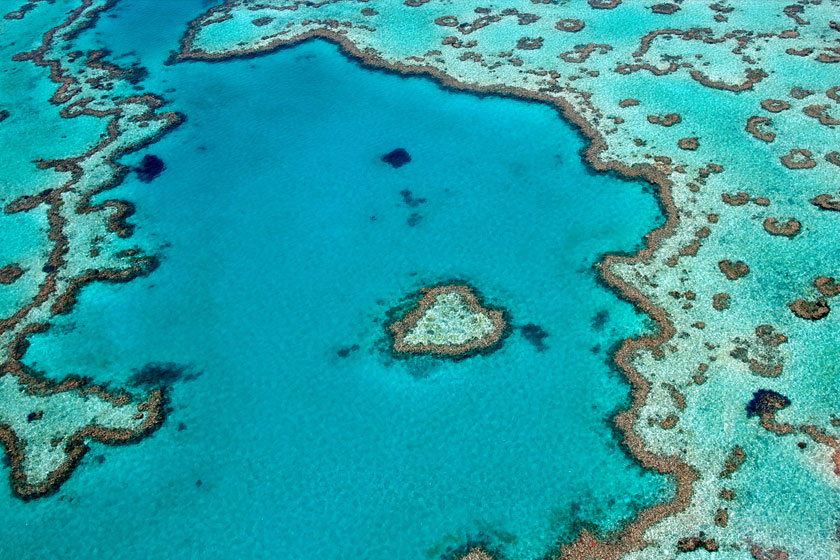 The reef, between 15 kilometres and 150 kilometres off shore and around 65 Km wide in some parts, is a gathering of brilliant, vivid coral providing divers with the most spectacular underwater experience imaginable.

A closer encounter with the Great Barrier Reef’s impressive coral gardens reveals many astounding underwater attractions including the world’s largest collection of corals (in fact, more than 400 different kinds of coral), coral sponges, molluscs, rays, dolphins, over 1500 species of tropical fish, more than 200 types of birds, around 20 types of reptiles including sea turtles and giant clams over 120 years old.

What Is The Great Barrier Reef?

The reef is a breeding area for humpback whales, migrating from the Antarctic and is also the habitat of a few endangered species including the Dugong (Sea Cow) and large Green Sea Turtle. In recognition of its significance, UNESCO listed the Great Barrier Reef as a World Heritage Site in 1981. 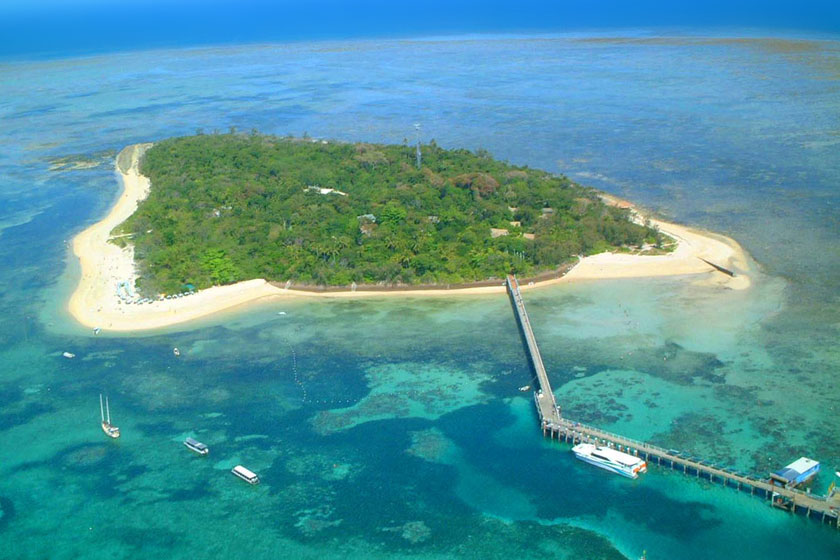 Because of its natural beauty, both below and above the water’s surface, the reef has become one of the worlds most sought after tourist destinations.